Tony Popovic’s Melbourne Victory may represent a bit of an enigma heading into the 2021-22 A-League Men season, but Western United coach John Aloisi doesn’t believe he’s going to be caught off guard when the two sides meet on Saturday evening.

Due to the chaos surrounding Australia’s internal borders, meaning the club’s FFA Cup Round of 32 playoff with Perth Glory was delayed until after the commencement of their A-League Men campaign, and Victoria’s own restrictions limiting their ability to conduct a series of warm-up fixtures against local NPL sides, Victory, in some ways, shape as the league’s biggest unknown heading into round one of the 2021-21 A-League Men season simply due to their unsighted nature.

Further, Friday morning represented Popovic’s first all-in press conference since he assumed the mantle of coach of the four-time champions, and he’s proven tight-lipped on his plans for his new squad on the few other occasions — such as Victory’s recent member forum — when he has been probed.

And a day out from his team’s season-opening game with Western United, he was still giving very little away.

“I think you’ll see a team tomorrow that I believe is enjoyable to watch,” Popovic said. “It’s hard when we haven’t played those difficult fixtures and pre-season games where you’re playing A-league opposition or with something on the line.

“We’ve been limited in terms of match play — but we’ve had the opportunity to bed in a whole new squad. So we’ve gained something on that front but lost a little bit in terms of our match conditioning.

“We can play both [a back four and a back five]. We have the players to play both.”

Of course, as one of the most successful coaches in A-League Men history, Popovic has a resume that can provide some clues as to what fans (and opponents) can expect from Victory this campaign — a strong defence that’s difficult to break down chief amongst them.

Although he hasn’t had a formal opportunity to scout his foes, Western United coach John Aloisi isn’t anticipating being blindsided.

“You always have your spies out,” he laughed on Friday morning. “I have a bit of an idea of what they’re going to try and do, at least, and what formation, the players that they’ve got. Obviously, it’s hard to see because you haven’t been to a game or a training session — it would be a bit funny walking across Gosch’s Paddock having a look!

Perhaps as one of the benefits of their sparser than normal pre-seasons, both Victory and United, per their managers, are close to full health heading into Saturday evening’s contest at Kardiania Park; Geelong-native Matthew Spiranovic the only player singled out at either’s press conference as being set to miss the game.

“It’s great to be at this point, that we are talking about a game tomorrow,” said Popovic. “It’s been a very long pre-season and one we’re all happy that has come to an end.

“We’re excited by the first round starting tomorrow. All the players have worked extremely hard, they’re all pretty much ready to go. I think we’ve just got Matt Spiranovic that won’t be available tomorrow.

“We anticipate all the players to train today and then we’ll see how they all are.

[Spiranovic has] had a few little niggles along the way, nothing serious with Matty but he just needs a bit more time after his long layoff from playing.

“It’s a happy group. We feel we’re building something very good here. Obviously, it takes time, that’s normal and I anticipate it will get better and better as the season goes on. That’s not to say that we don’t feel like we’re ready to start tomorrow.”

“[There’s] excitement because it’s been a while,” added Aloisi. “I think it’s five and a half months since [his side’s] last game. It’s been a long preseason. We did get a bit of a taste against the Jets in the FFA Cup down in Geelong but we’re excited [Saturday’s game is] a derby, it’s a local rival and if you don’t love playing in these games I don’t know what games you love playing in. The boys are really looking forward to it.

“The approach [against the Jets] was really good. The work ethic was very good. There are things that we definitely need to improve and we will and we’ll get better — especially as the season goes on because there’s a lot of new players, a different style of football, a different formation. 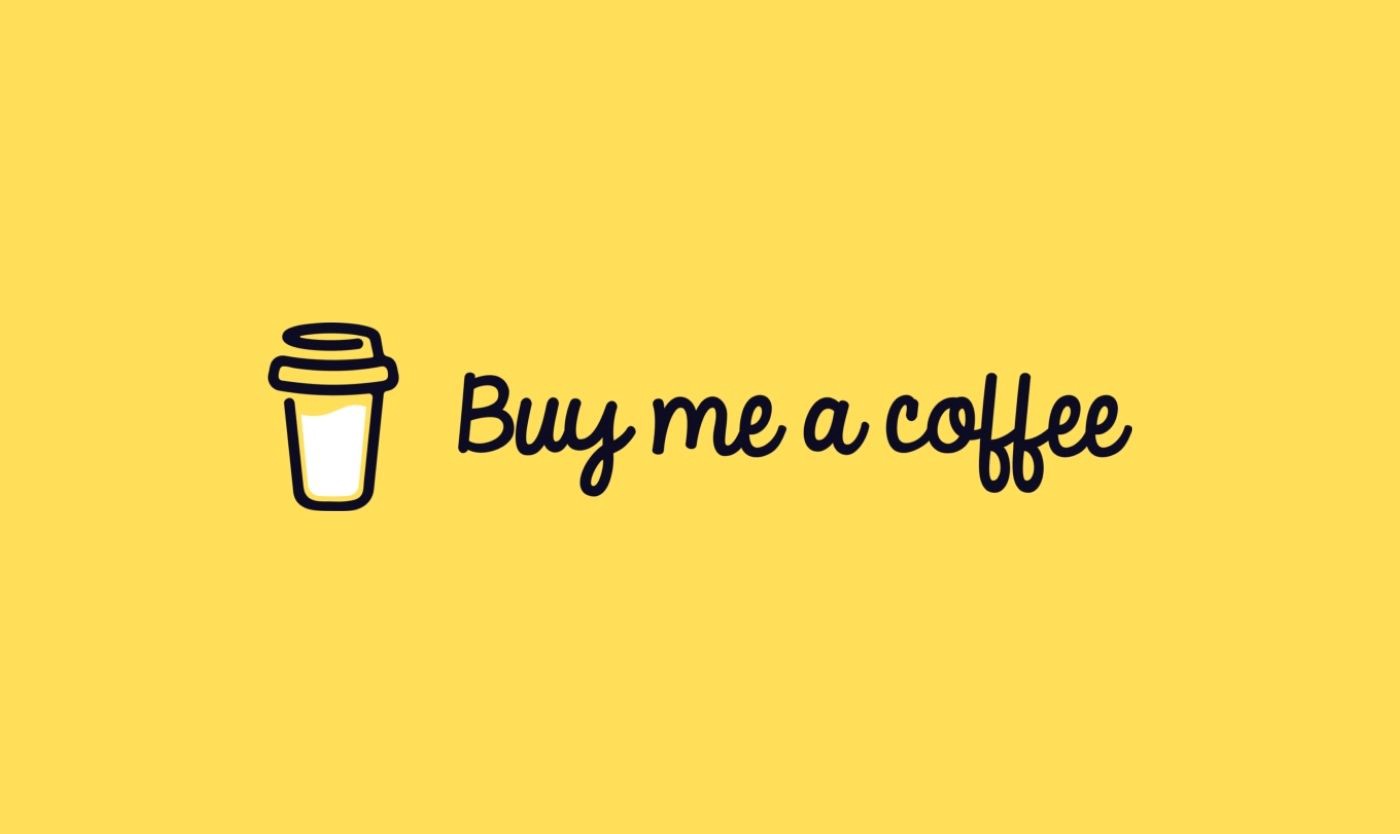